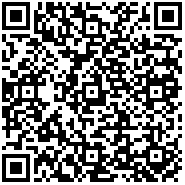 Reaction Occurred due to Interaction of Clean Water and Marine Water